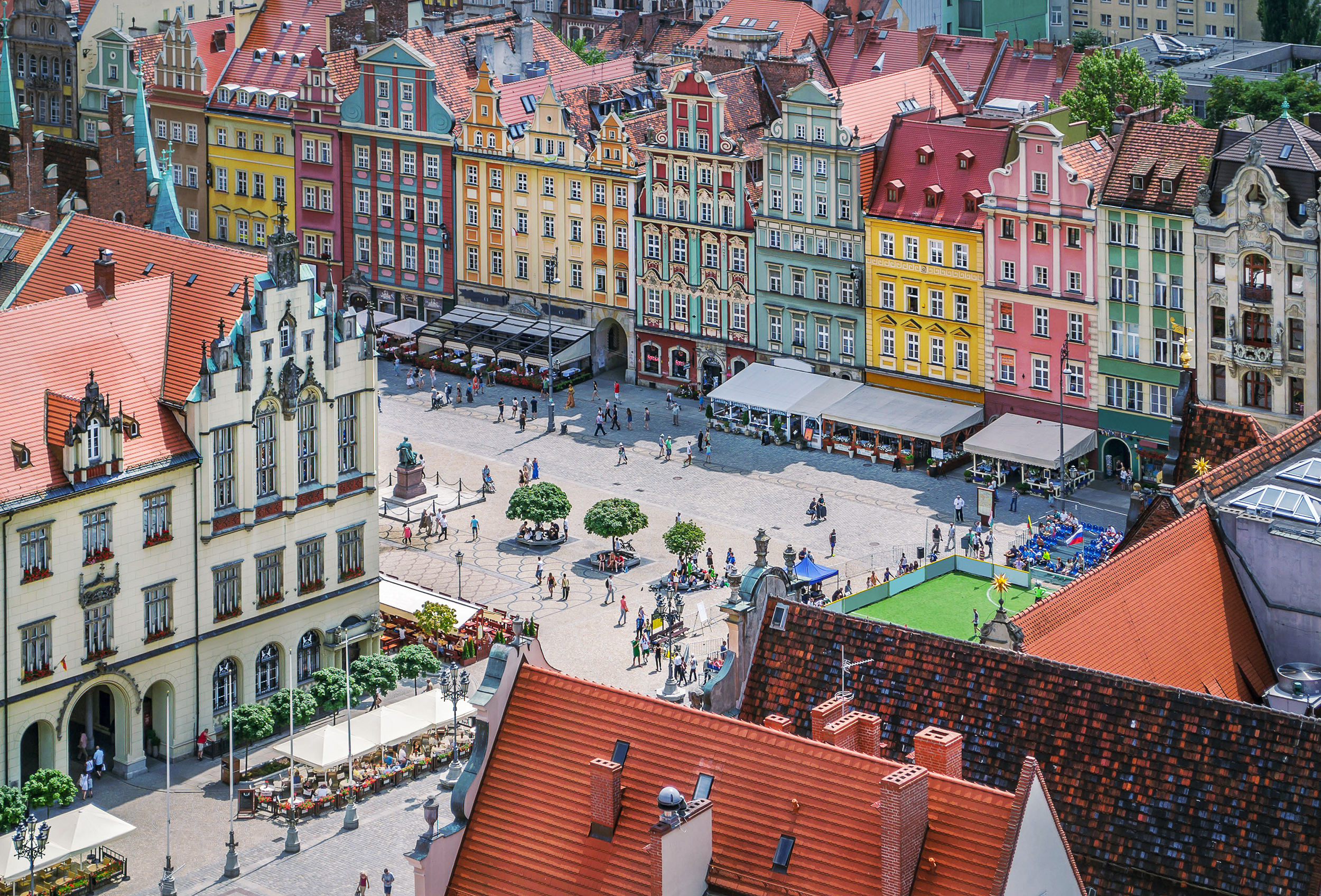 Wroclaw, Poland, will be your base in Central Europe. With 640,000 people, Wroclaw is the fourth-largest city in Poland, located very close to the borders with Germany and the Czech Republic. The city also has a huge student population (over 130,000).

Students requesting disability-related housing accommodations should indicate this while completing their post-decision questionnaire “Accommodations for Students with Disabilities” due within 10 days of acceptance. Visit Disability Accommodations Abroad to learn more.